Instead, those quarters got together and fueled Lame Drivers’ quest to record our own songs when people put ’em towards the west coast edition of Cruisin’ Classics. Some lucky audience members also picked up the last copies of our split tape with (here it comes…) the band Eureka California, who live thousands of miles away in Athens, GA, but proudly take their name from the very town we were in! Dirty Pillows Recs might have a few more copies of the split. 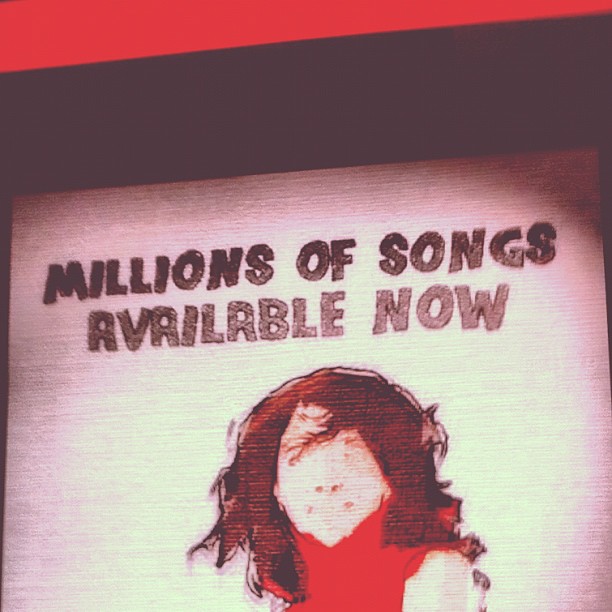