So when we heard that one of our favorite bands, Austin TX’s Dikes of Holland, had their Brooklyn and Philly shows both fall thru, we had to do something. Together we managed to pull off this show at Muchmore’s, a new spot in Williamsburg, with Cool Serbia, Freecare, and Chicago’s Paranoid Shart (photos in a gallery below, video after the jump). Many thanks to all of the bands for playing and to Adam at Muchmore’s for being such a rad host. 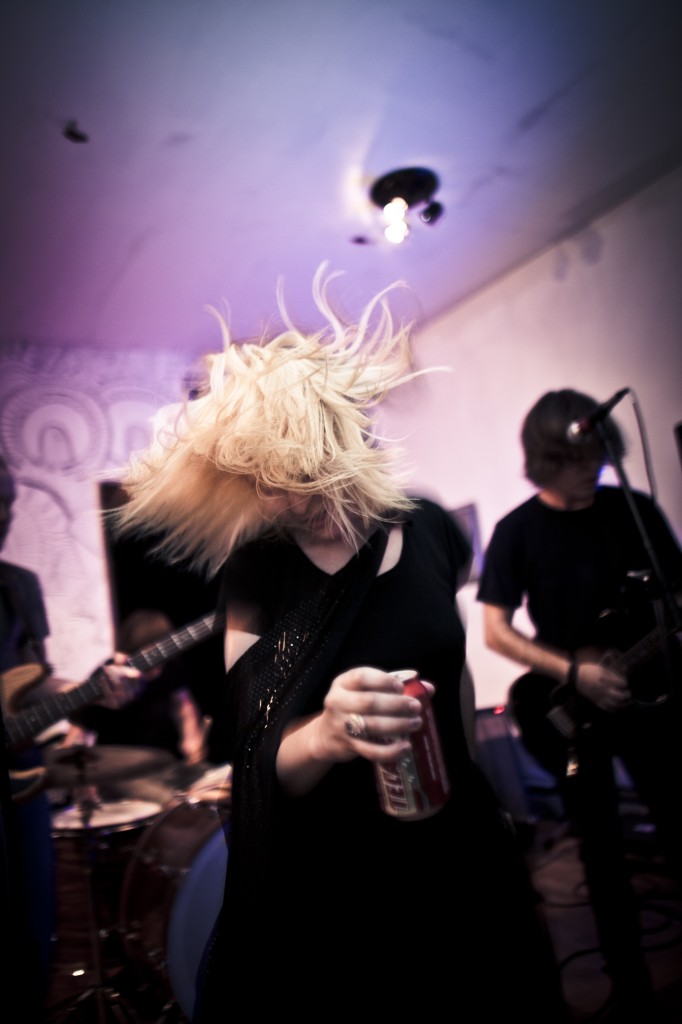 If you missed us last night cuz of the short notice and early opening set, we have more local shows coming up at Death By Audio on Monday and Cake Shop on Tuesday with great bands from NY (Hippy, Island Twins), Chicago (The Funs, Coffin Ships), and Australia (Deep Heat). We’ll also play first at these shows, because we are Lame.

Video of Paranoid Shart live from Nowheresville earlier this month: